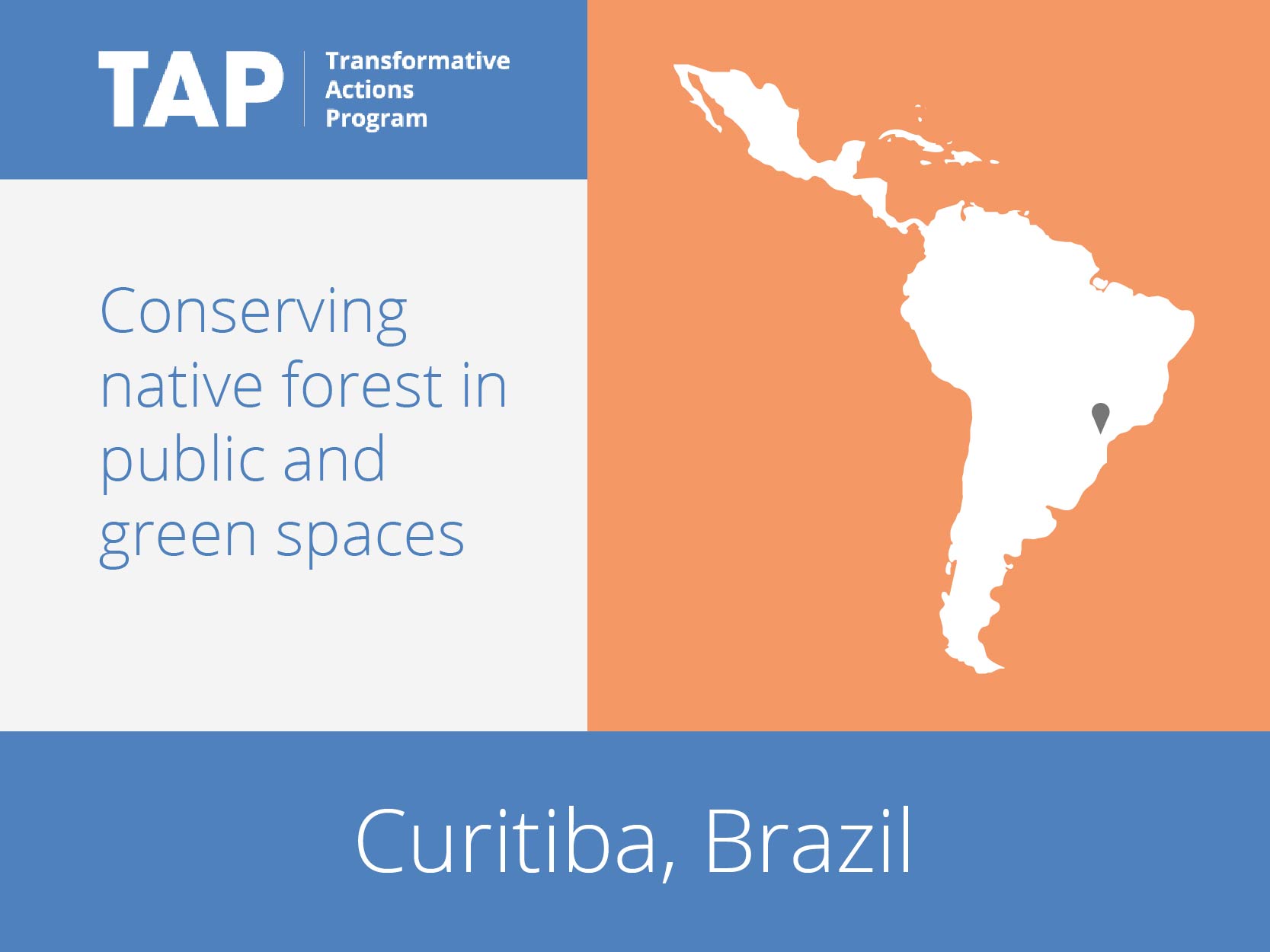 Forested areas in urban environments make cities more resilient to extreme weather events, as well as acting as carbon sinks. In 2008, the Condominium Biodiversity Program (ConBio) emerged as a nonprofit project formed by citizens interested in conserving biodiversity on private lands in Curitiba and the metropolitan region. With help from the Wildlife Research Society and Enviromental Education (SPVS), ConBio encourages people to plant native trees in urban and peri-urban environments. Following its initial success, the project is now being expanded to three further municipalities in the metropolitan region. As well as creating hotspots of biodiversity, ConBio seeks to foster public policy, scientific research and education around conservation and sustainability.

This website uses cookies to improve your experience while you navigate through the website. Out of these cookies, the cookies that are categorized as necessary are stored on your browser as they are as essential for the working of basic functionalities of the website. We also use third-party cookies that help us analyze and understand how you use this website. These cookies will be stored in your browser only with your consent. You also have the option to opt-out of these cookies. But opting out of some of these cookies may have an effect on your browsing experience.
Necessary Always Enabled
Necessary cookies are absolutely essential for the website to function properly. This category only includes cookies that ensures basic functionalities and security features of the website. These cookies do not store any personal information.
SAVE & ACCEPT
Environmental restoration for the city (Restauracion ambiental para la ciudad)
Sustainable Village