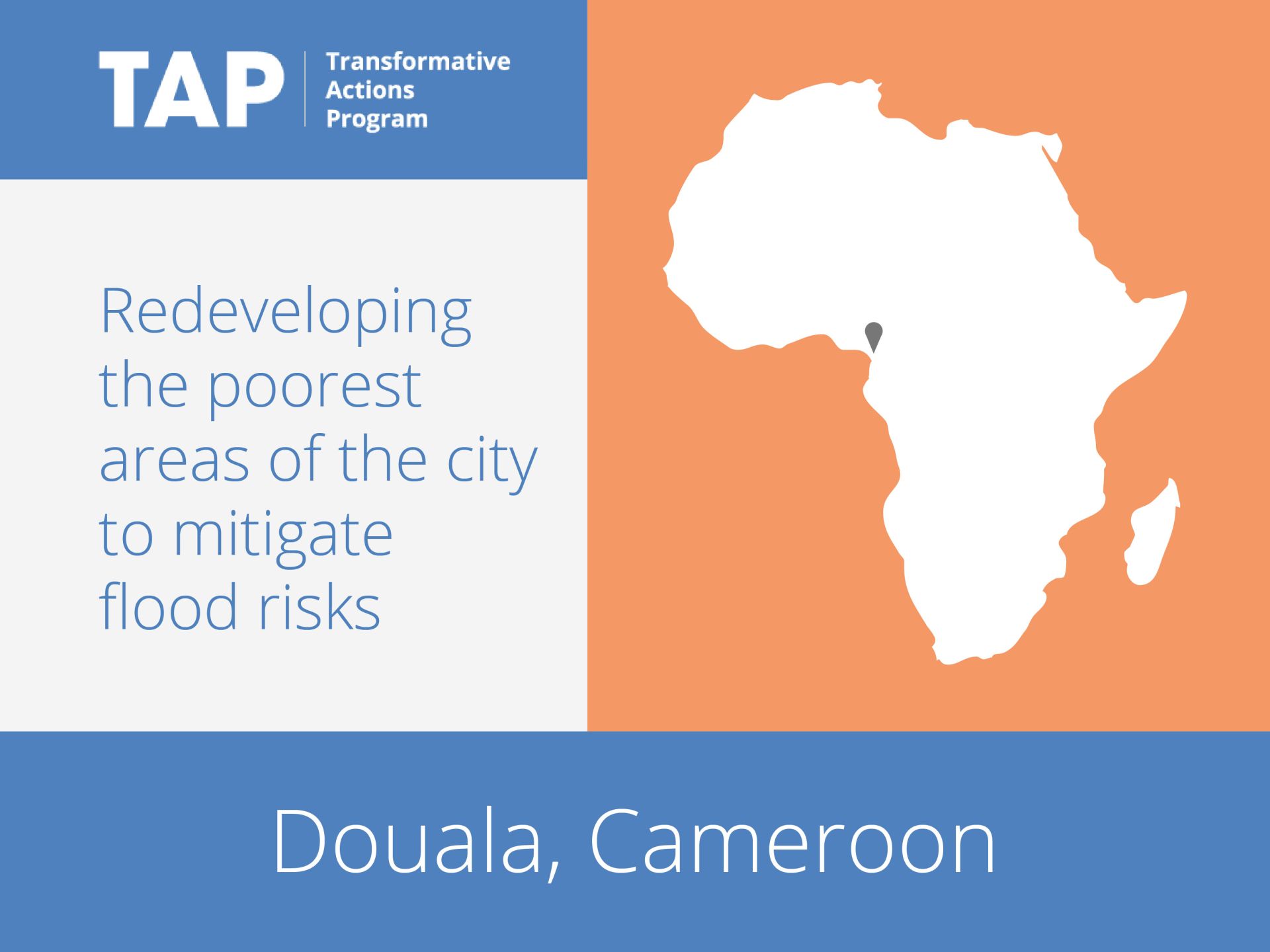 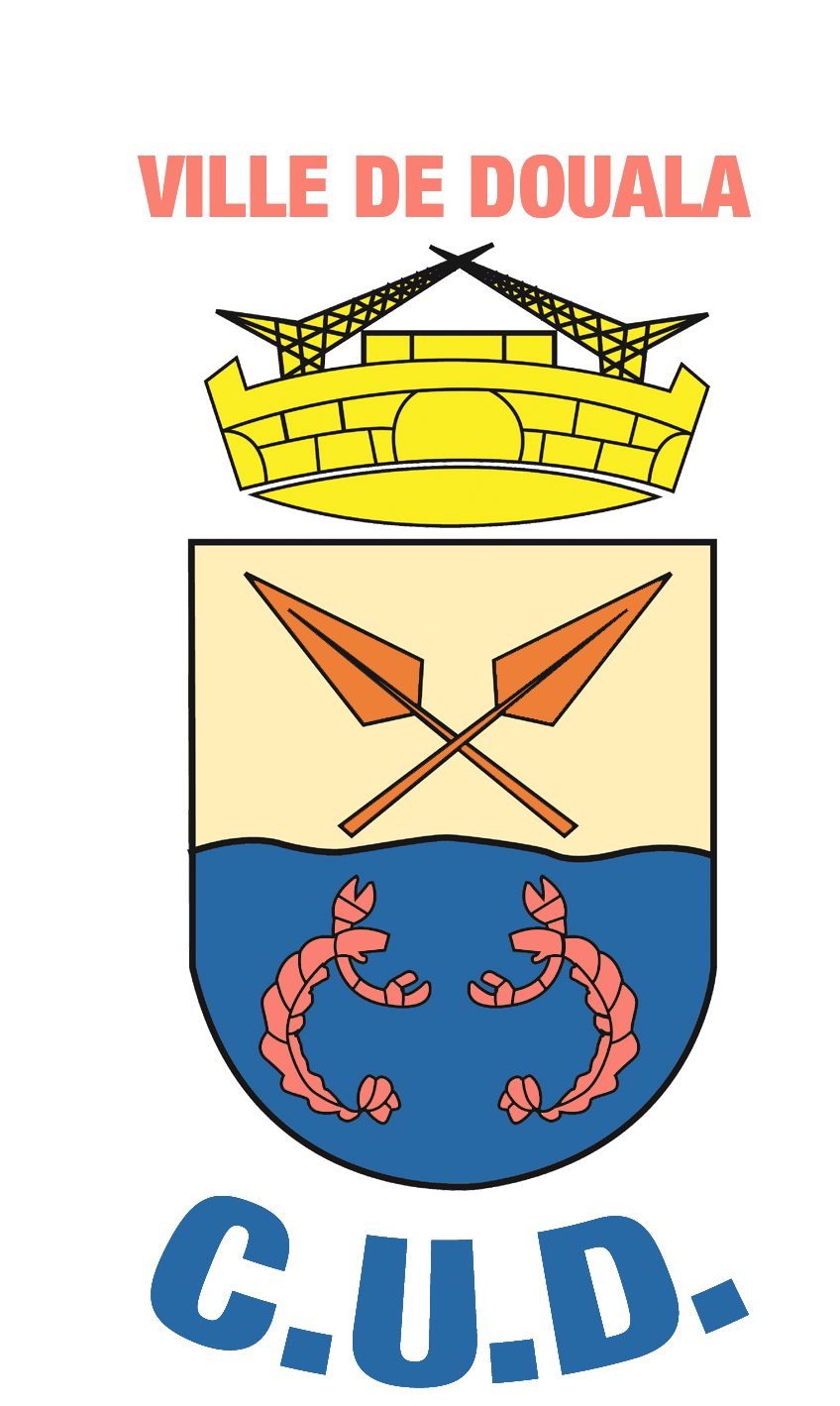 Douala is growing at a rate of 6 percent per year, and the neighborhoods targeted by the pilot phase of Douala’s project have a population density of 326 inhabitants per hectare. As the city grows, it becomes harder to provide water, electricity and sanitation for the poorest areas of the city. In addition, migrants to the city are creating informal settlements in high-risk locations, such as floodplains or on steep hillsides. Douala is therefore establishing a plan to redevelop and equip the poorest areas of the city, particularly with respect to the risk of flooding, which is exacerbated in Douala by a lack of adequate drainage.

This website uses cookies to improve your experience while you navigate through the website. Out of these cookies, the cookies that are categorized as necessary are stored on your browser as they are as essential for the working of basic functionalities of the website. We also use third-party cookies that help us analyze and understand how you use this website. These cookies will be stored in your browser only with your consent. You also have the option to opt-out of these cookies. But opting out of some of these cookies may have an effect on your browsing experience.
Necessary Always Enabled
Necessary cookies are absolutely essential for the website to function properly. This category only includes cookies that ensures basic functionalities and security features of the website. These cookies do not store any personal information.
SAVE & ACCEPT
Delta TACC Project for Low Carbon and Climate Resilient Development
Public lighting intensification project of Ebolowa (Projet d’intensification de l’éclairage public de la ville d’Ebolowa en Energie solaire)