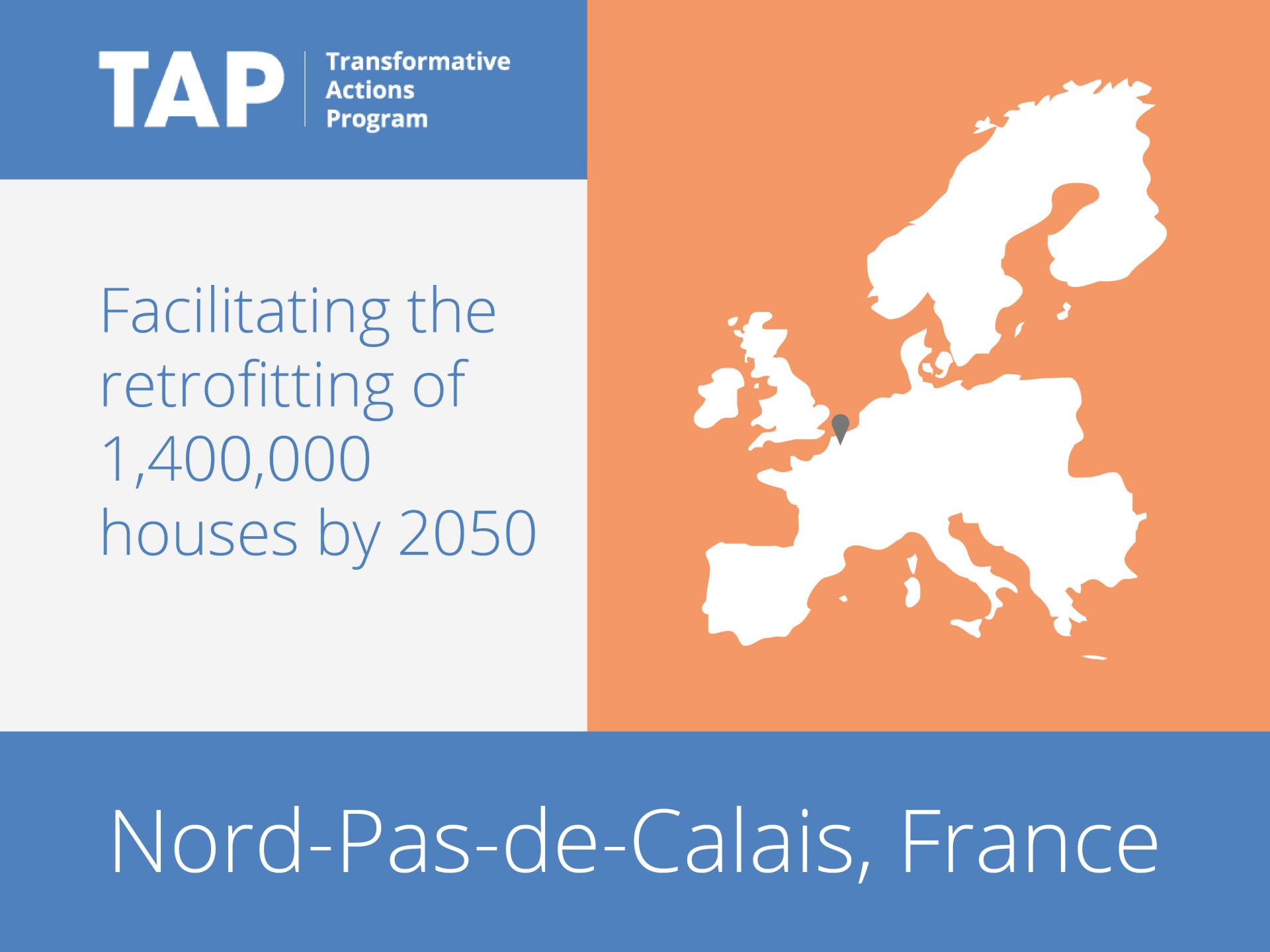 Over 65 percent of houses in the Nord-Pas-de-Calais region date from before 1975, and 80 percent from before 1990 – before the first thermal regulations were introduced. This housing is poorly insulated, costly to heat and emits considerable amounts of greenhouse gases, while affording relatively little comfort. In response to this situation, the Nord-Pas de Calais Region has set up a regional plan for environmental and low-energy housing refurbishment, with the aim of achieving low-energy buildings (less than 104kWh/m2/year). This contributes to reaching “Factor 4″ in the region – being twice as productive with half the resources – as well as creating and maintaining thousands of jobs locally.

This website uses cookies to improve your experience while you navigate through the website. Out of these cookies, the cookies that are categorized as necessary are stored on your browser as they are as essential for the working of basic functionalities of the website. We also use third-party cookies that help us analyze and understand how you use this website. These cookies will be stored in your browser only with your consent. You also have the option to opt-out of these cookies. But opting out of some of these cookies may have an effect on your browsing experience.
Necessary Always Enabled
Necessary cookies are absolutely essential for the website to function properly. This category only includes cookies that ensures basic functionalities and security features of the website. These cookies do not store any personal information.
SAVE & ACCEPT
Sege Park Malmö – a Model for Affordable and Climate Smart Living
KlimaExpo.NRW