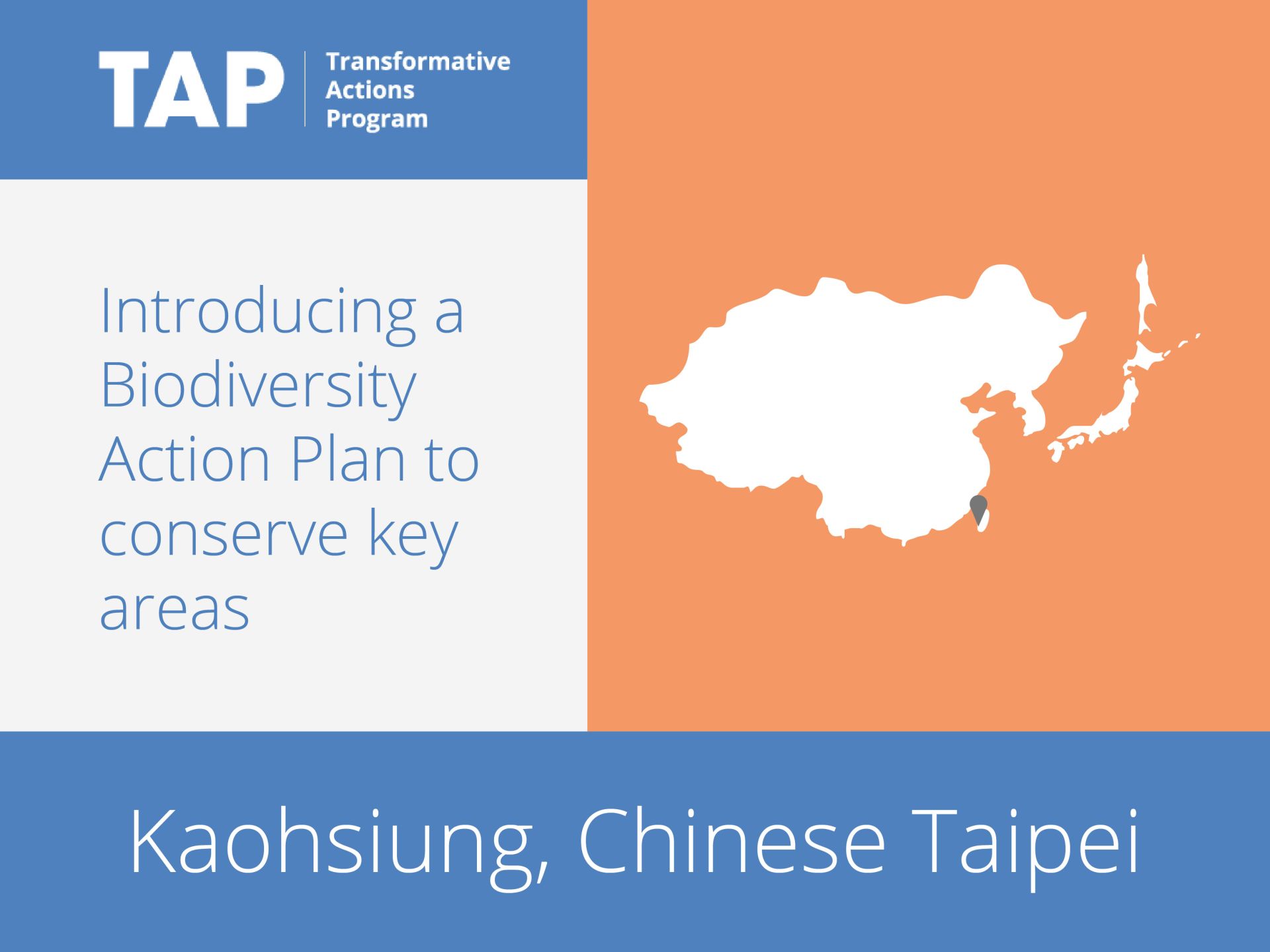 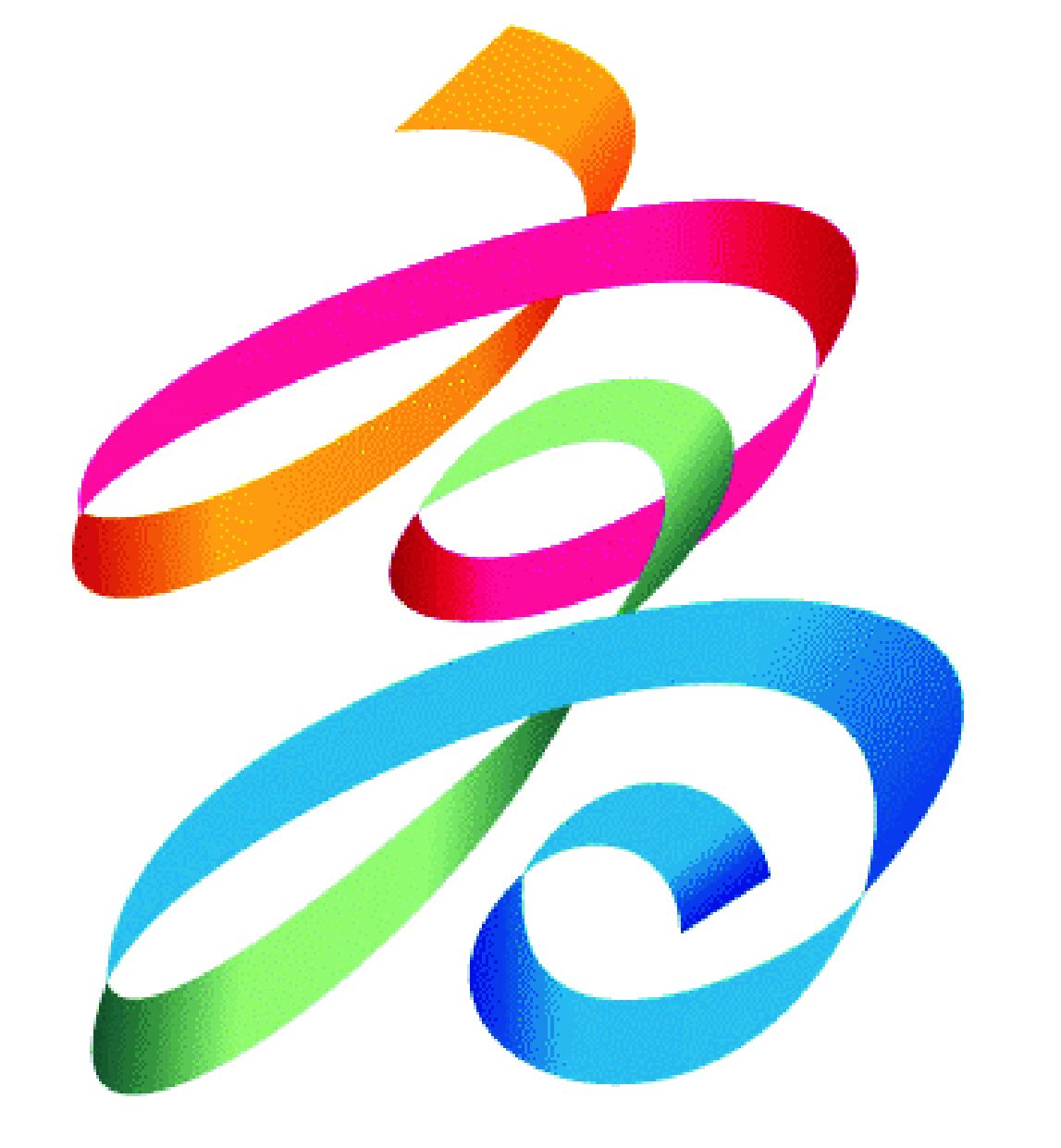 Kaohsiung’s biodiversity is threatened by habitat loss, invasive species, overfishing, and climate change. The city has united various governmental departments to address the problem in a holistic fashion, while prioritizing citizen education. The Environmental Protection Bureau has signed an agreement with seven local NGOs to train communities in conducting ecological surveys. It has also promoted a mobile phone app – “Colorful Melody – Metropolitan Biodiversity Map” – that allows citizens to independently conduct ecological observations and upload voice recordings to a central database. Through this effort, the city not only receives valuable biodiversity data but establishes the foundation for building an ecologically-minded community.

This website uses cookies to improve your experience while you navigate through the website. Out of these cookies, the cookies that are categorized as necessary are stored on your browser as they are as essential for the working of basic functionalities of the website. We also use third-party cookies that help us analyze and understand how you use this website. These cookies will be stored in your browser only with your consent. You also have the option to opt-out of these cookies. But opting out of some of these cookies may have an effect on your browsing experience.
Necessary Always Enabled
Necessary cookies are absolutely essential for the website to function properly. This category only includes cookies that ensures basic functionalities and security features of the website. These cookies do not store any personal information.
SAVE & ACCEPT
Ecologist City of Jambi
Kaohsiung and Pingtung: Total Amount of Air Pollutant Control Plan